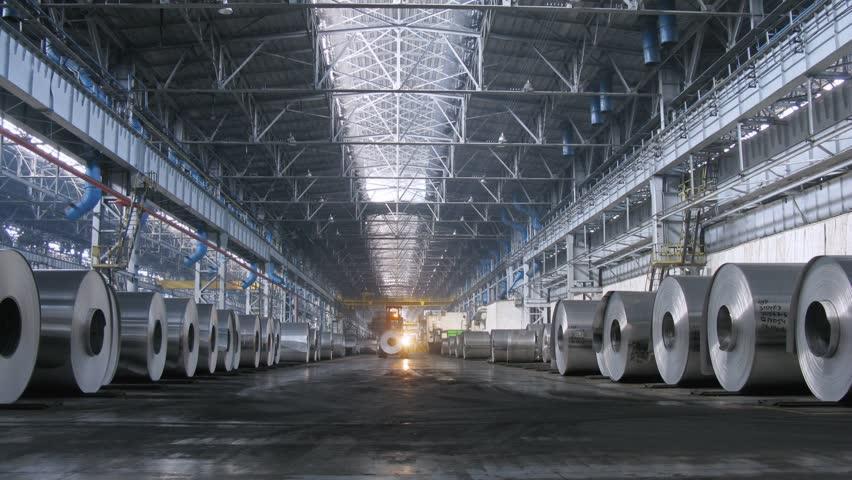 Aluminum prices are at their highest level in more than a decade.

The African nation of Guinea is a major supplier of the main ore used to produce aluminum and now a recent military coup of the government is putting pressure on the market.

The price of aluminum has already been skyrocketing this year, due in part to production cuts in China. Experts warn higher prices could soon have a ripple effect across the world, as aluminum is found in a wide range of products from cars, to smartphones to energy systems.

Militants say they removed President Alpha Conde by force on Sunday. Conde sought a controversial third term in office last year, and has been criticized for not improving the lives of Guineans, many of whom live in poverty even amid the country’s vast mineral riches, which include the biggest bauxite reserves in the world.

Bauxite is used to produce alumina, then aluminum, prices of which soared to 15-year highs in Asia.

Guinea has over the last decade emerged as one of the world’s top bauxite producers.

The West African nation last year produced 78 million tons of bauxite, accounting for around 22% of global production, according to research house CRU.

China’s bauxite imports have grown strongly in recent years due to “the deterioration in quantity and quality of domestic bauxite reserves”, according to CRU. Bauxite imports totaled 30 million tons in 2010. Last year they reached 112 million tons, of which 47% came from Guinea.

The concern about bauxite supplies from Guinea has added to existing alumina supply-side woes after two production disruptions impacting the Atlantic sea-borne market.

The price spillover from alumina to aluminum markets also tells you how sensitive the latter has become to any hint of supply-chain disruption. Aluminum has been on a rip-roaring rally since the COVID-19 low of $1,455 per ton in April last year. LME three-month metal CMAL3 is currently trading at $2,760 per ton, up 36% since the start of the year and the second-best performer after supply-starved tin.

Underpinning the rally has been a collective re-think about China, the world’s largest producer accounting for around 57% of global production. This year has seen a growing number of smelters ordered to reduce output as provinces try and hit energy efficiency targets, China’s key policy tool to achieve peak emissions by 2030. This is capping the country’s output to the point it is now importing significant amounts of primary metal to feed its domestic products sector.

China, lest it be forgotten, was until recently being blamed for building too much aluminum smelter capacity, producing too much metal and exporting too much in the form of products. Indeed, the country’s seemingly endless ability to roll out more smelting capacity into any sign of price strength was the single most important dampener on the price action in the last decade.

Fast forward to 2021, however, and it’s becoming clear that the Chinese aluminum juggernaut is running out of road as Xi Jinping’s commitment to carbon neutrality by 2060 collides with a sector that is still overwhelmingly dependent on coal-fired electricity.

This new dynamic is why aluminum is trading close to levels last seen in 2011. It is also why the market is becoming more sensitive to supply disruption at any stage of the bauxite-alumina-metal processing chain.