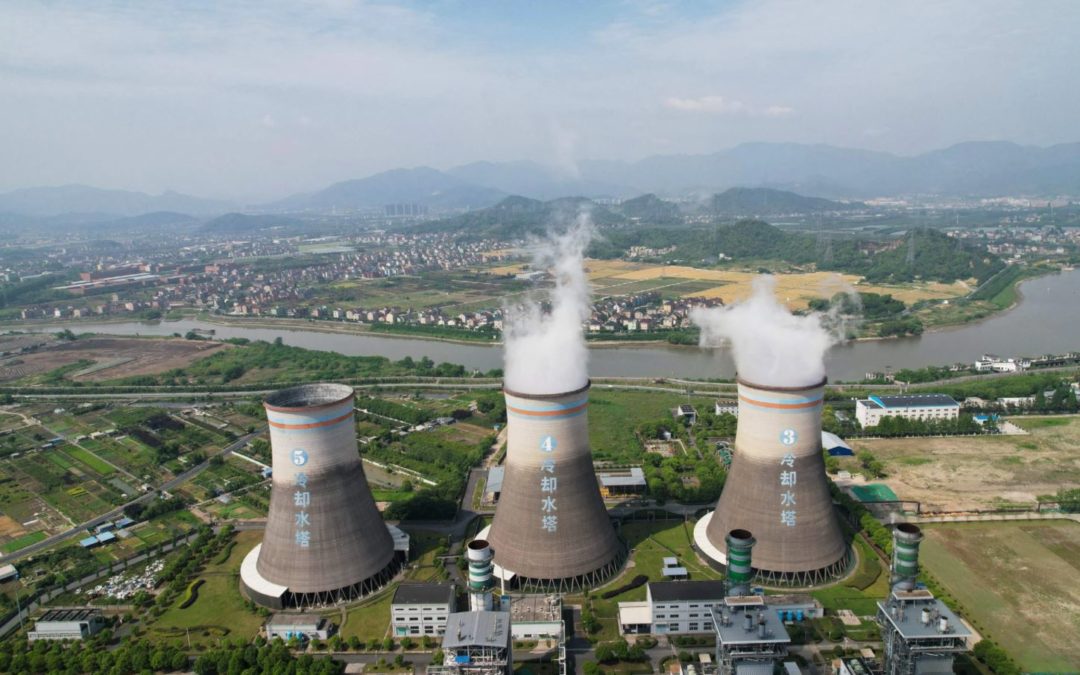 Perhaps you have noticed that the recent “dual control of energy consumption” policy of the Chinese government has had a certain impact on the production capacity of some manufacturing companies, and the delivery of orders in some industries has to be delayed.

In addition, the China Ministry of Ecology and Environment has issued the draft of “2021-2022 Autumn and Winter Action Plan for Air Pollution Management” in September. This autumn and winter (from October 1, 2021 to March 31, 2022), the production capacity in some industries may be further restricted.

In the coming seasons, it may take double time to complete orders comparing with that before.

Production cuts in China stem from increased regulatory pressure on provinces to meet energy use targets for 2021, but also reflect surging energy prices in some cases. China and Asia are now competing for such resources as natural gas with Europe, which is also struggling with high power and electricity prices.

China has extended power restrictions to at least 20 provinces and regions as it struggles to cope with the power shortage in its north-eastern region. The areas affected by the most recent restrictions together account for more than 66% of the country’s gross domestic product.

The power cuts are reportedly causing power supply discrepancies, with the situation expected to further inflate global supply chains. Two factors have contributed to the ongoing ‘power crunch’ situation in the country. A rise in coal prices has caused power generators to have to trim their production capacity despite an increase in power demand.

In addition, some provinces have had to halt their electricity supplies to meet emission and energy intensity goals. As a result, millions of homes in the country are facing a blackout situation, with factories closing their operations.

In some localities, authorities cited the need to meet their energy consumption commitments when they told manufacturers to cut back production to avoid electricity surges beyond local power grids’ capacity, leading to an unexpected fall in factory activity.

Dozens of listed Chinese companies — including Apple and Tesla suppliers — announced shutdowns or delivery delays, with many blaming the order on government departments determined to reduce output to meet energy consumption targets.

Meanwhile, there are over 70 container ships stuck outside of Los Angeles, CA as ports can’t keep up. Shipping delays and shortages will continue as America’s supply chain continues to fail.