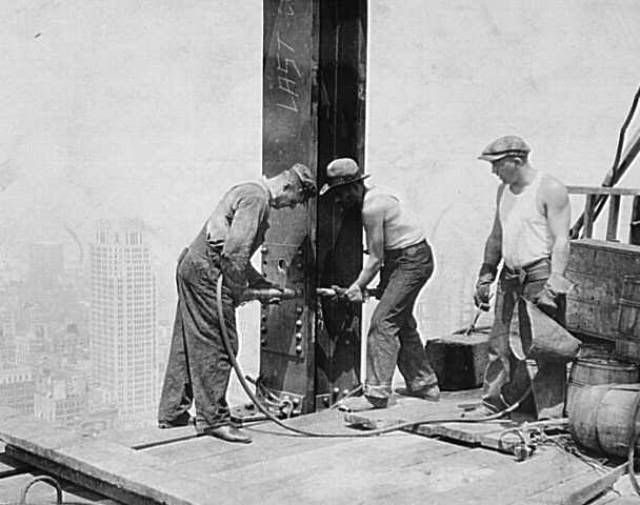 The term rivet is used to describe a variety of fasteners with a couple of common traits. They are pre-shaped at one end and have their other end reshaped when they are put to use. All have a smooth shaft that passes through the materials being bonded. They are used to join two or more materials together and form a joint that is stronger and tighter than a screw of the same diameter could be. Riveting is used in all types of construction today, metal is the most commonly riveted material. But wood, clay, and even fabric can also be riveted.

The best known type of rivet, the hot rivet, provides the strongest joints. In this process, glowing hot rivets are fed through precisely-drilled holes where the unformed end is hammered to close the joint. As the rivet cools, it contracts and squeezes the joint tightly together. 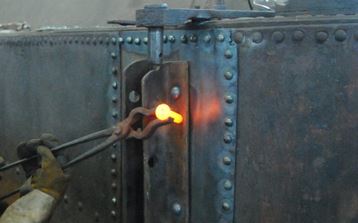 The story of the rivet is a fascinating trip through history. Here are 20 facts about rivets you may not know: