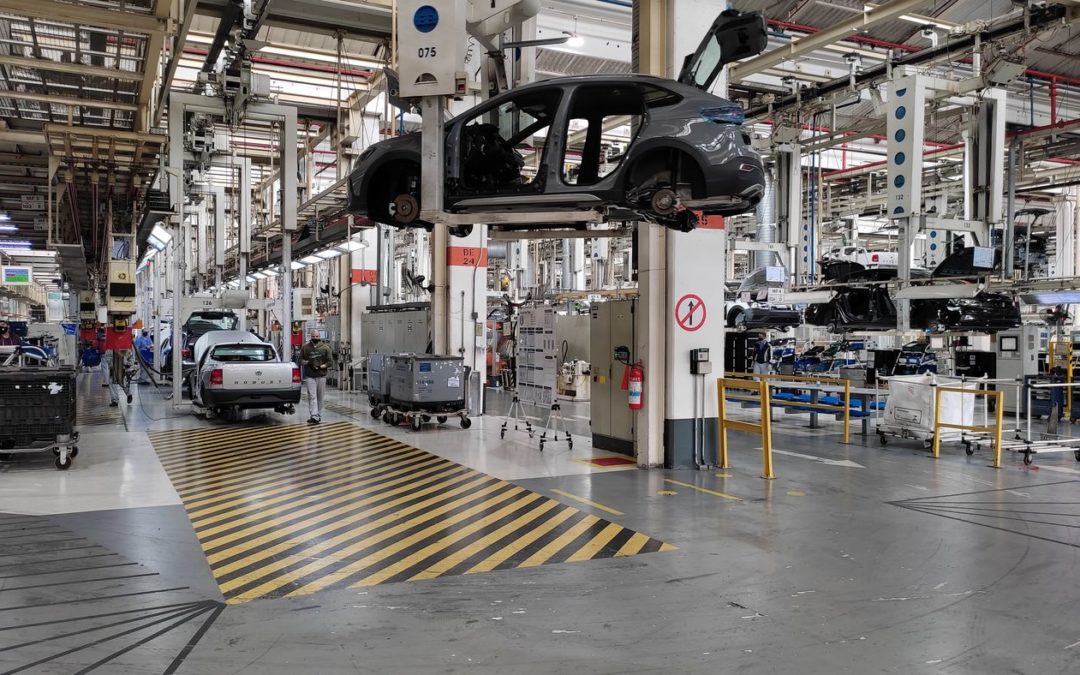 Disruptions and chaos in global supply chains continue to plague industries around the world, with the latest commodity that is seeing supply shortages being magnesium, a metal widely used in a number of industries such as aluminum alloys – which are used in everything from gearboxes, to steering columns, seat frames and fuel tank covers.

The global shortage of magnesium has unsurprisingly put China in the spotlight. China produces about 75 percent of the world’s magnesium, and Europe buys around 90 percent of its magnesium from China, according to media reports. Owing to production curbs in China, which has a near monopoly on the magnesium market, stockpiles of the metal are running dangerously low across Europe

In Europe, industry groups, including metal producers, auto suppliers and the packaging sector, warned recently that the magnesium shortage may threaten thousands of businesses, supply chains and millions of jobs across the continent, as they are expected to run out of magnesium stocks by the end of November, Reuters reported.

In the US, Matalco Inc, the largest US producer of aluminum billet, warned about potential output downgrade due to the magnesium scarcity, while Alcoa Corp, the largest US maker of raw aluminum, also expressed concerns over the supply squeeze, Bloomberg reported.

The warning from Matalco shows how the power crisis in China is affecting global supply chains, driving up the price of key industrial materials and fueling concerns about inflation.

A large chunk of the world’s magnesium production comes from one town in Shaanxi province, Yulin, China. About a month ago, the local government ordered roughly 35 of its 50 magnesium smelters to close until the end of the year and told the rest to cut production by 50 percent in order to hit energy consumption targets. That’s because production of magnesium requires intense electricity consumption and produces significant carbon emissions. It takes 35-40 megawatt-hours of electricity to produce one ton of magnesium, according to some estimates.

As the metal is difficult to store – it starts to oxidize after three months – stocks could run critically low before the end of the year if China does not crank up production. This has been reflected in prices, with magnesium imported in Europe surging 75 percent over the past month to a record high above $9,000 per ton.

European companies including Norsk Hydro used to produce magnesium but stopped because they could not compete with lower costs at Chinese producers. Unlike Europe, North America does boast one large domestic producer of metal, US Magnesium, which was offering a degree of protection said Stephen Williamson, research manager at commodities consultancy CRU.

“Aluminum producers in North America are also working their scrap supply chains very aggressively to make up for whatever raw magnesium they are not able to source.”

The critical question is if Beijing will allow magnesium smelters to restart operations by the end of the year or early next year to replenish supplies. If that’s not the case, expect the automotive industry to be dealing with a twin crisis of not just a lack of semiconductors but also crucial aluminum.