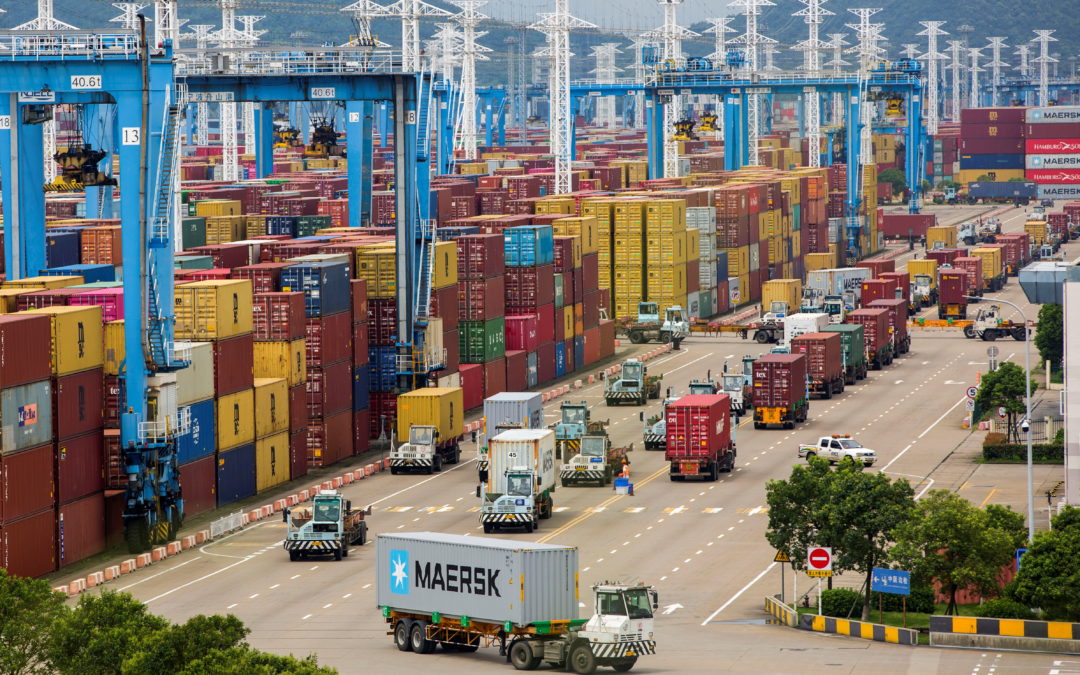 Global shipping was just starting to recover from the chaos of the pandemic. Now port congestion and delays are back and could be around for a while.

COVID lockdowns in China have wreaked havoc at Shanghai, the world’s biggest container port, and are now causing problems at other major ports around the world.

Some Chinese cities, including Shanghai, have started easing COVID restrictions in recent days, but experts say that the damage has already been done, and global shipping will suffer well into the end of the year. That could exert even more pressure on global supply chains already reeling from Russia’s invasion of Ukraine, and keep inflation running hot.

The time it takes ships to leave China and arrive at major ports around the world increased steadily over the past year, but there had been some signs of relief since December with transit times between Shanghai and Long Beach, for example, dropping in January and February. Since March, however, there’s been a sharp increase again in transit times on that route.

To add to the problem, many truck drivers have struggled to reach ports in China to pick up containers because of travel restrictions and COVID testing requirements. Shipping giant Maersk warned in an advisory last month that trucking services in Shanghai would be “severely” impacted by these restrictions.

When ocean carriers make changes to their vessel schedules, costs are a factor. It comes down to carrier economics; a carrier incurs costs such as fuel used for a vessel and the labor to manage the operations inside it. The carrier will look at the expected loadings and bookings and then decide on whether they keep the sailing or not. With the reduction in cargo coming out of Shanghai, some carriers aren’t able to fully load a vessel.

Right now there’s 300+ cargo ships just waiting outside of Shanghai to load goods to bring to America. That’s 300 ships of stuff that is going to be further and further delayed. Conditions in Shanghai highlight the soaring human and economic cost of China’s “zero-COVID” strategy. 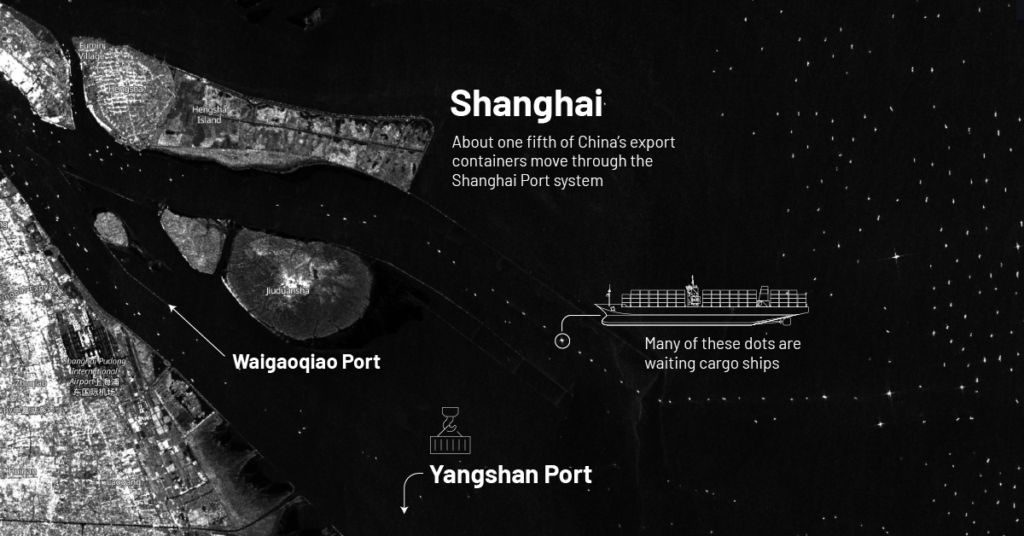 Doing business with China may change as a result as well even if China is a major hub in terms of providing supply to all global manufacturing sectors. With the city fully reopening this month, the port is going to be in overdrive as manufacturers try to fulfil backlogs, with serious knock-on effects around the world. It is an example of how global supply chains in 2022 have been destabilized in ways that were not apparent at the beginning of the year. In January, we predicted ongoing disruption as the world economy continued to recover from the pandemic. In fact, things have gotten worse.

Besides Shanghai, other major Chinese ports such as Shenzhen have also been affected by lockdowns. And then there is Ukraine. The war has pushed up prices for goods and services even higher than predicted rises for 2022, as well as adding to logistical difficulties.

According to the New York Federal Reserve’s global supply chain pressure index, which takes account of issues such as freight rates, delivery times and backlogs, supply chains are under unprecedented pressure – and have been getting worse recently.

Even if there are no more China lockdowns and the Ukraine crisis does not spread, the global supply chain is clearly going to be under heavy pressure for the rest of the year. For smaller businesses in particular, a failure to adapt to the changing environment could threaten their survival. At a time when fears of a recession are already in the wind, this could make longer-term economic recovery all the more difficult.

But for the medium term at least, there are reasons to be cautiously optimistic. For decades, most supply chains were focused on cutting costs. Manufacturing was outsourced to specialist suppliers, ideally in countries with lower labor costs. Firms kept minimal inventories and used short-term contracts to be as flexible as possible.

The weaknesses in this “just-in-time” (JIT) system were exposed by COVID and the US/China trade war, and now many companies are putting more emphasis on being resilient and also having a clearer view of all the suppliers in the chain. In this “just-in-case” model, some inefficiencies are considered an advantage rather than a waste of money.

Cost is still of course a key consideration, but product quality and availability are now seen as more important. Companies are also diversifying their supplier base so that they are not as dependent on China (with the additional benefit of reducing their carbon footprints). US players such as Walmart, Boeing and Ford are among those turning to locations nearer their home markets. Shifts like these should at least make supply chains a bit more robust in future, even if this probably also leads to higher prices.

Supply chains are going through their most turbulent period in many years, but learning lessons and adapting will hopefully mean that the worst can be avoided in future.