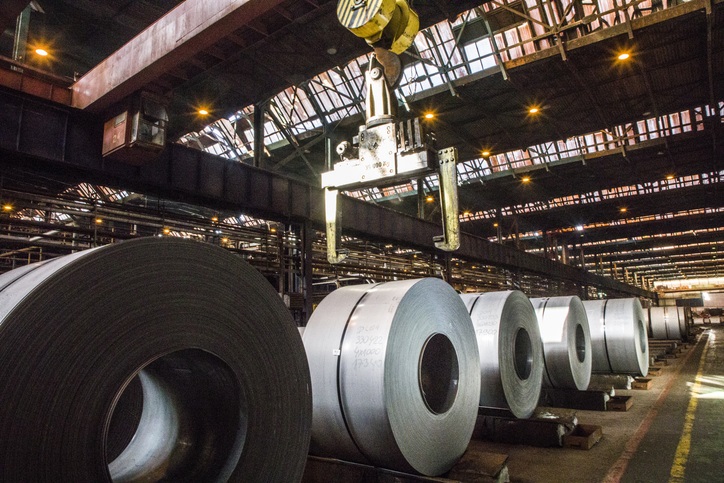 In another sign of how supply chains are being snarled all over the world, a leading U.S. maker of stainless steel was forced to declare force majeure at its Kentucky mill because it can’t get enough of the industrial gases it needs. And one of the reasons for that is a shortage of trucking, a problem seen across a number of industries.

North American Stainless, Inc., which produces the metal that goes into everything from kitchenware to guitars and airplanes, won’t be able to sustain its normal melting operations at the plant in Ghent. NAS, a subsidiary of Spain’s Acerinox SA, accounts for about 40% of total stainless steel supplies in the U.S.

Shortages of everything from containers to pallets and bottlenecks at ports have caused delays and pushed up prices for commodities and finished goods as economies recover from the pandemic. Some gasoline stations in parts of the U.S. suffered temporary shortages last month because there weren’t enough tanker-truck drivers to deliver the fuel. 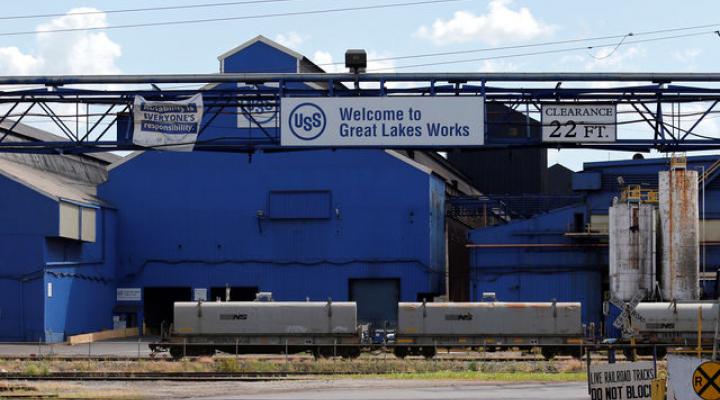 Two of the nation’s largest steelmakers are keeping older mills closed, passing up a chance to sell more metal at record prices, because of the high cost of restarting and the threats to their survival from rivals’ new plants.

The closures have exacerbated a shortage of steel that is contributing to higher prices for cars, appliances and machinery. United States Steel Corp. and Cleveland-Cliffs Inc. are keeping about seven million tons of production capacity out of service. That is roughly a tenth of domestic consumption in 2019, according to Metal Strategies Inc., an industry consulting firm.

Steel prices, meanwhile, have reached records. Spot-market steel prices have climbed more than 60% since the start of the year to more than $1,600 a ton, according to S&P Global Platts.

U.S. Steel and Cleveland-Cliffs idled those older plants in the months before the coronavirus pandemic began because they expected them to be more expensive to operate than some nine million tons of annual flat-rolled steel capacity that competitors including Nucor Corp. and Steel Dynamics Inc. are building.

The new mills are still months or years away from operating, but steel demand received an unexpected boost last year from supercharged purchases of cars, appliances and machinery during the pandemic. Supply-chain problems have since drained inventories of steel. Wait times for some deliveries from U.S. producers have stretched up to six months, according to steel users. Some customers said they are receiving partial shipments.

“This is the hardest time in the history of our company to procure metal,” said Jonathan Ulbrich, vice president of Ulbrich Stainless Steels & Special Metals Inc., a stainless-steel processor and distributor in Connecticut that has been in business since the 1920s. 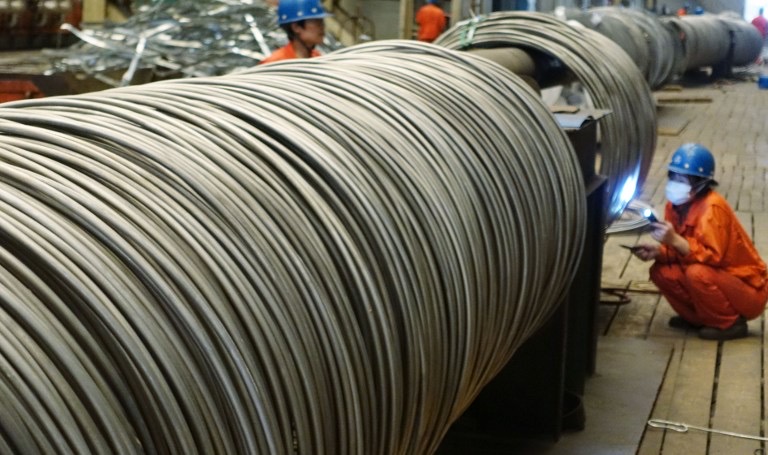 While the U.S. is the world’s most-expensive steel market, steel prices are high overseas at the moment too, discouraging buyers in the U.S. from pursuing imports. Spot-market prices for hot-rolled coiled steel in Southeast Asia are $900 a metric ton, and the cost of a shipping container has more than doubled since the start of the year.

Chinese stainless steel futures surged recently to an all-time high on strong consumption and raw material supply crunch, while concerns over output cut in the steel sector also supported prices. Meanwhile, the environmental controls in China to restrict high-energy consuming and high-emission projects have resulted in a shortage of ferroalloys such as stainless steelmaking ingredient ferrochrome.

Imports, which typically make up about a quarter of the finished steel consumed in the U.S. annually, last year accounted for 18%, the lowest share since 2003, according to the American Iron and Steel Institute. So far this year, imports have been running at about the same rate, the trade group said. U.S. tariffs, high prices and growing demand for steel in foreign markets are holding down import volumes.