Types of Rivet Tools & Which Applications To Use Them 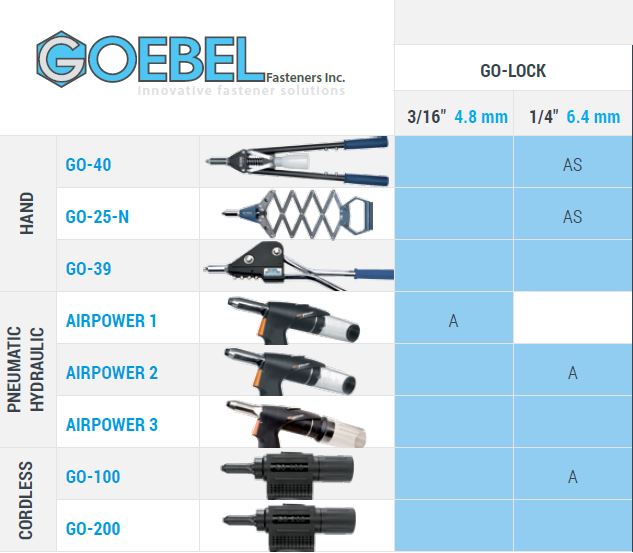 In order to understand rivet guns, the first thing to do is understand how a rivet works. Blind rivets, often referred to by the brand name POP rivets, are an incredibly useful fastener designed to hold two materials together with a clamping force. POP Rivets are comprised of two pieces: the body and the mandrel. The mandrel goes through the inside of the body and gets pulled during installation. As the mandrel is pulled through the body, it deforms the back of the body. Once the deformed portion grips against the back of the installation material the mandrel snaps leaving a clean finished application. It is common for this type of rivet to be used when you cannot get to the back of an installation earning this fastener the name of Blind Rivet. 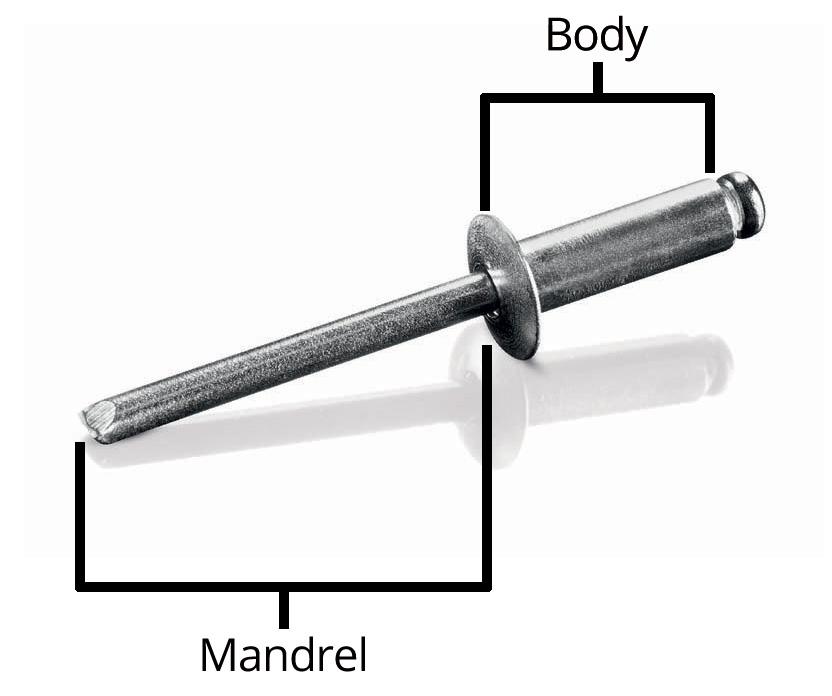 Knowing how rivets work is great but how do you install them? A rivet requires a tool that keeps the hat of the rivet firmly pressed against the installation surface while simultaneously pulling the mandrel away from it. These tools are commonly referred to as rivet guns, riveters, rivet tools or riveting tools. Not only are there many things to call a rivet gun, there are also many varieties. 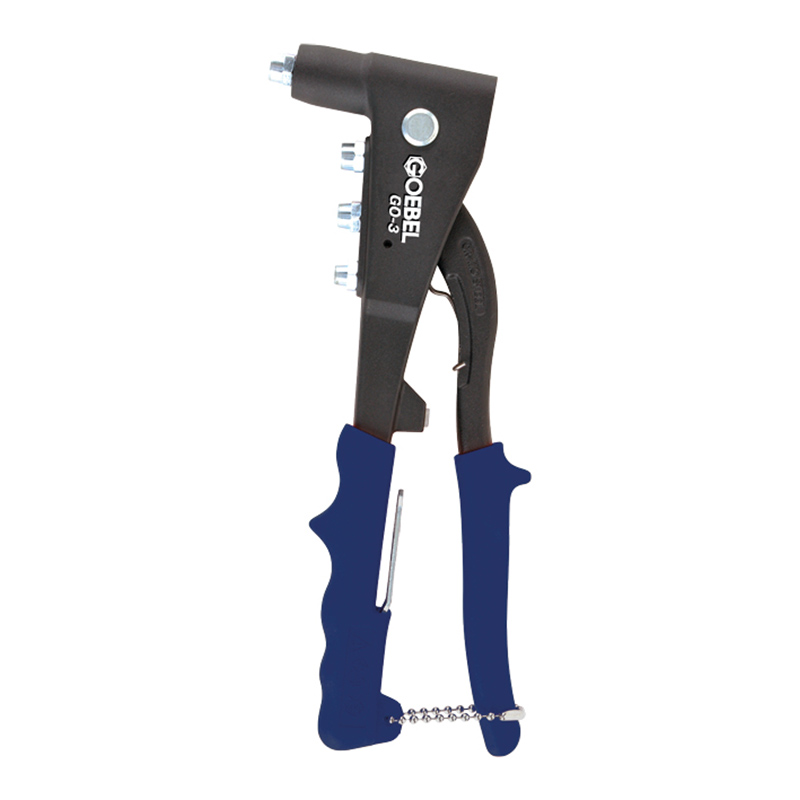 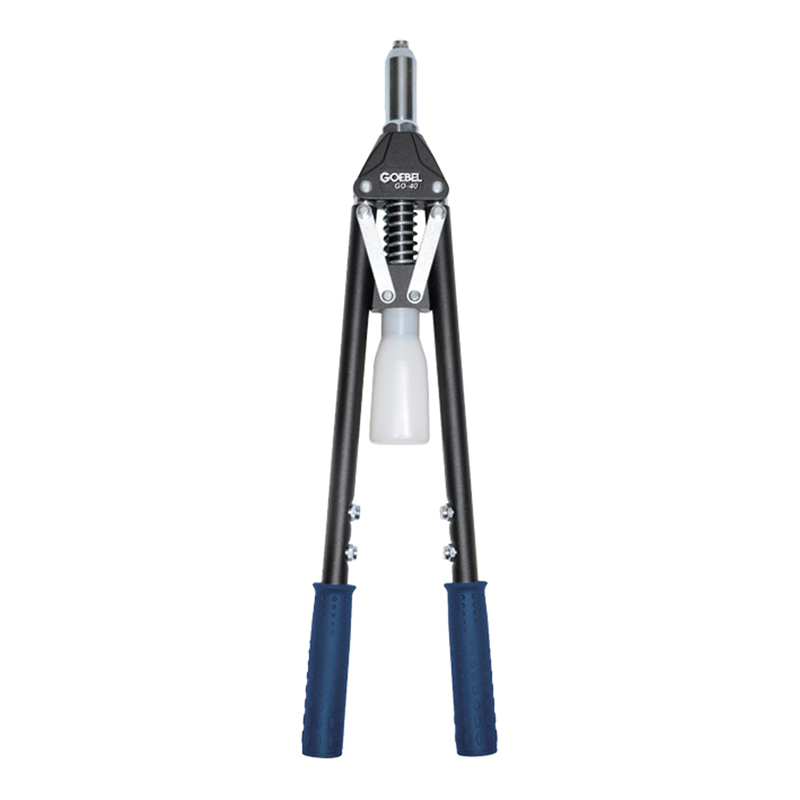 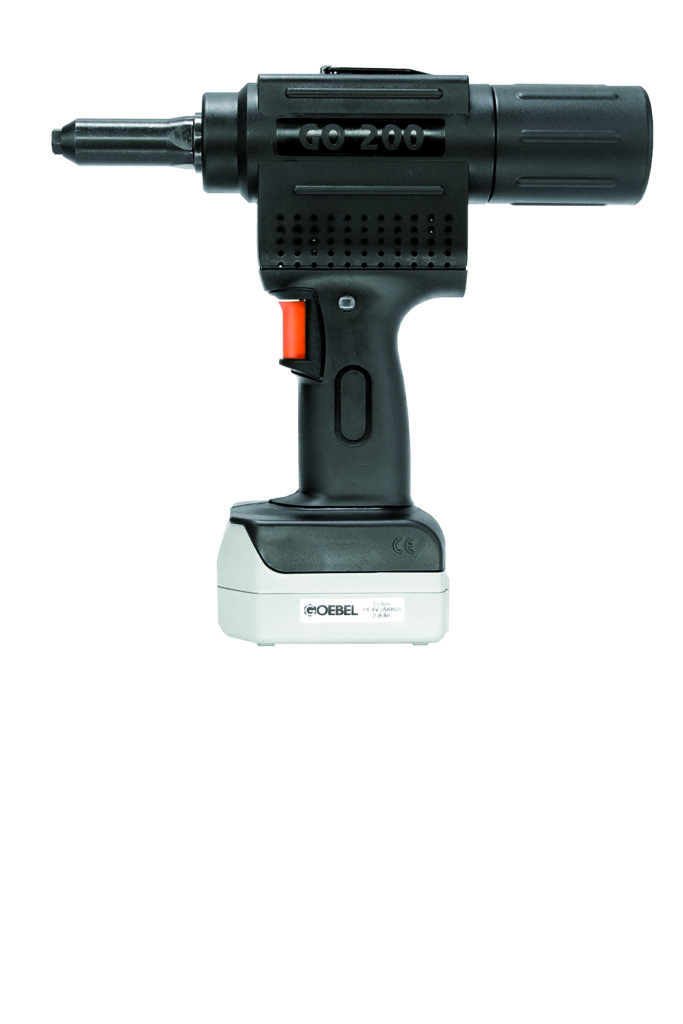 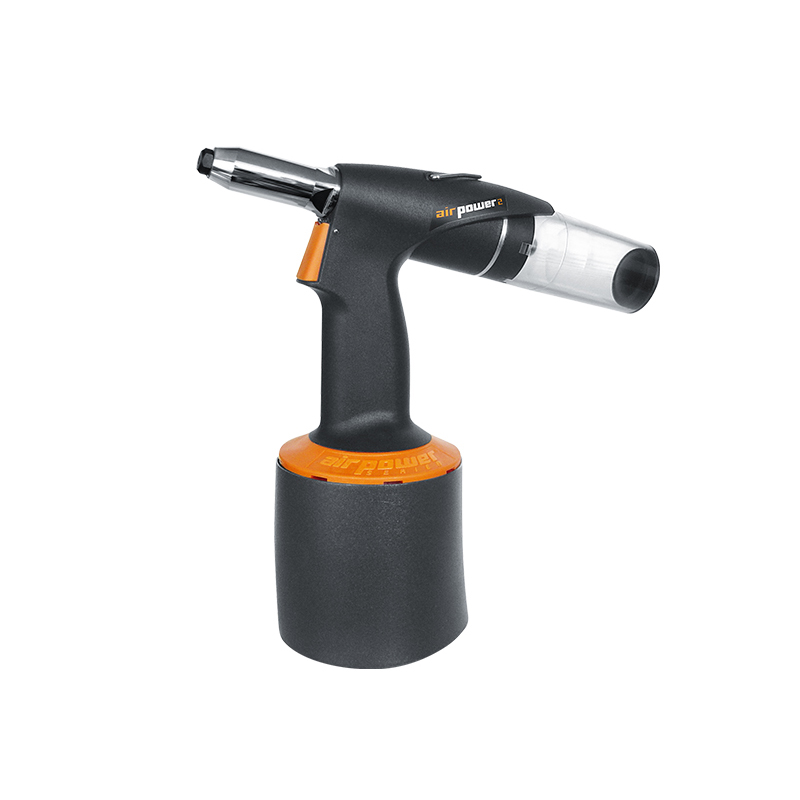