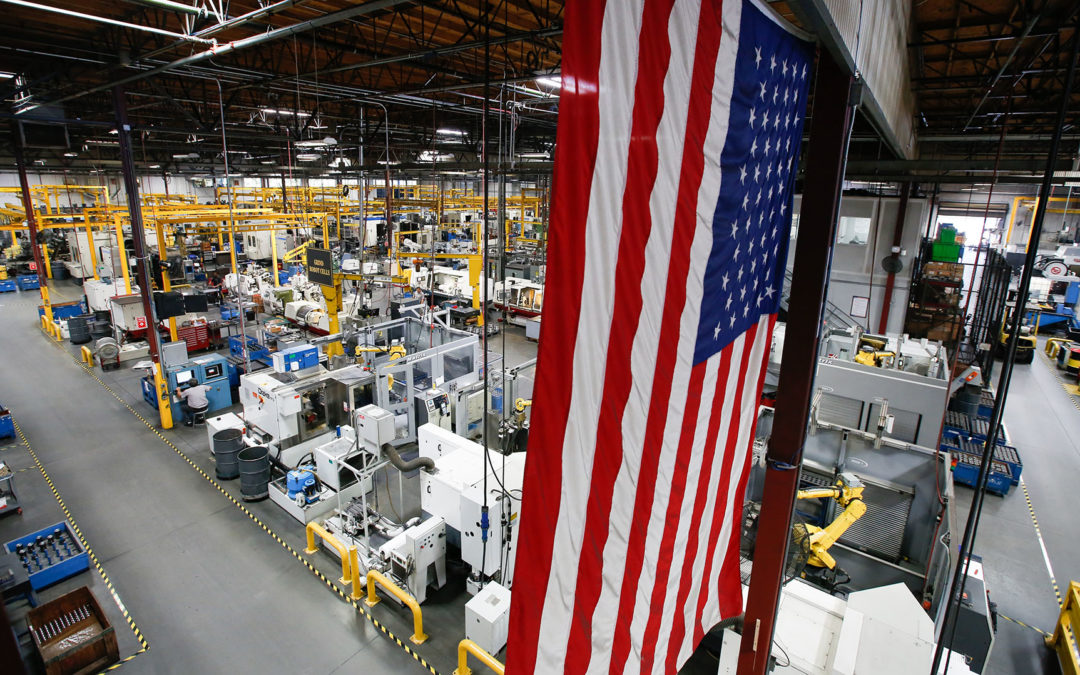 COVID-19 may own the spotlight today, but manufacturing’s tomorrow is getting some big-dollar investments. U.S. manufacturing expanded in July at the fastest pace since March 2019 as more factories boosted production in the face of firmer orders and lean inventories.

The Institute of Supply Management (ISM) said its manufacturing index increased to 54.2% from 52.6%, marking the highest level in 15 months. Readings above 50% indicate expansion, and the latest figure exceeded the 53.6% median projection.

The index dipped below 50% in March, indicating a recession in manufacturing as the coronavirus pandemic shut down factories. The overall economy fell into a recession in February and the government reported last week that the gross domestic product (GDP) plunged at an annual rate of 32.9% in the April-June quarter, the biggest drop on records going back to 1947.

The ISM’s indexes for new orders, production and employment all rose. Thirteen of the eighteen industries tracked by ISM expanded in July, unchanged from the prior month.

Manufacturers have fared better than the much larger service side of the economy that has been devastated by the coronavirus. Most companies are open and seeing an improvement in sales and orders after a sharp slump early in the crisis.

Despite COVID-19, a steady trickle of significant manufacturing expansion plans in the United States has been announced in recent months.

-Navistar International Corp. broke ground on what the truck manufacturer says will be a 900,000-square-foot plant in San Antonio, TX, capable of producing Class 6-8 commercial vehicles. It will, of course, be outfitted with the latest and greatest manufacturing advancements, such as cloud analytics, lean manufacturing and digital factory principles.

-Canpack Group, a packaging manufacturer with headquarters in Krakow, Poland, announced that it had acquired property in Pennsylvania to build an aluminum beverage can plant as well as a North American Center of Excellence. The size of this enterprise, according to the Pennsylvania governor’s office, is a robust 908,000 square feet.

-Tesla, which announced during its second-quarter earnings call for 2020 that it would construct its next Gigafactory near Austin, Texas. In fact, said CEO Elon Musk on July 22, some initial work was already underway at the 2,000-acre site, which will produce the company’s Cybertruck and semi, as well as the Model 3 and Model Y for the eastern half of North America. The new site will generate more than $1 billion in capital investment, according to the Texas governor.

These announcements with recognition and consideration for the environment show investments in the United States manufacturing’s future. 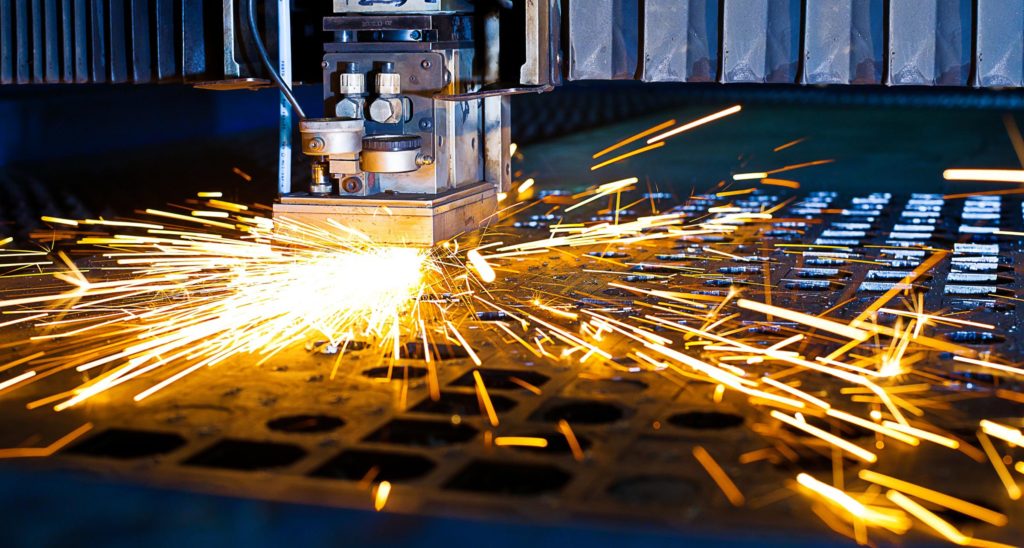